Register now to be notified when pre-sale tickets go on sale at: http://www.vangogh360.ca/

HALIFAX – Wednesday, January 12, 2022 – Universal Exhibition Group Inc. and Festival House Inc. are proud to present an incredible immersive art experience – Van Gogh 360º. The exhibition will be launched at the Halifax Forum May 27th, 2022 and run for a limited time. This exhibit will be open to the general public to enjoy.

What is Van Gogh 360º
“Van Gogh 360º is a show which immerses you right to the inner world, dreams, hopes and fears of a great artist.,” says Mark Monahan, Executive Director of Festival House Inc. “We kept the most fascinating features of a multimedia experience – huge screens, splendor music and
breathtaking special effects. Halifax is the Canadian Premiere of Van Gogh 360.” Van Gogh 360º is an immersive experience featuring the work of one of the most famous and influential figures in the history of western art. Vincent Van Gogh’s paintings are housed in galleries and collections around the globe. Van Gogh 360º brings over 300 of his most popular works together in a dynamic 360º immersive digital art experience that is not to be missed.

Van Gogh The Artist
Van Gogh sought to render his emotional and spiritual condition in each of his works. His entire life was full of suffering. His deep melancholy and mental instability became a full-flowing source that filled each of his paintings with a profound psychological content. Every picture is a straightforward representation of how the artist saw each scene, interpreting it with his eyes, mind and heart. Van Gogh’s explosive temper became synonymous with a romantic image of an unappreciated genius.

The artist’s innovation was not only in that boundless mental nakedness rendered through paintings, it was also in the new artistic interpretation of the form, color symbolism, brushstroke expression, which were all used to define personal emotions. Though Van Gogh expressed his own inner life, his emotions and impressions survived through generations and became sort of universal symbols of deep feeling, which still recognized even by people of 21st centuries.
The paintings of the great artist are stored in many galleries and private collections all over the world: in the Netherlands, France, America, Russia etc. To show them in one exhibition is almost an impossible challenge. Van Gogh 360º invites the viewer to get up-close-and-personal with over 300 images of Van Gogh paintings, sketches and documentary photos, in this uniquely immersive show of impressionism. Come surround yourself in Van Gogh!

Register now at http://www.vangogh360.ca/ to be notified when pre-sale tickets go on sale. 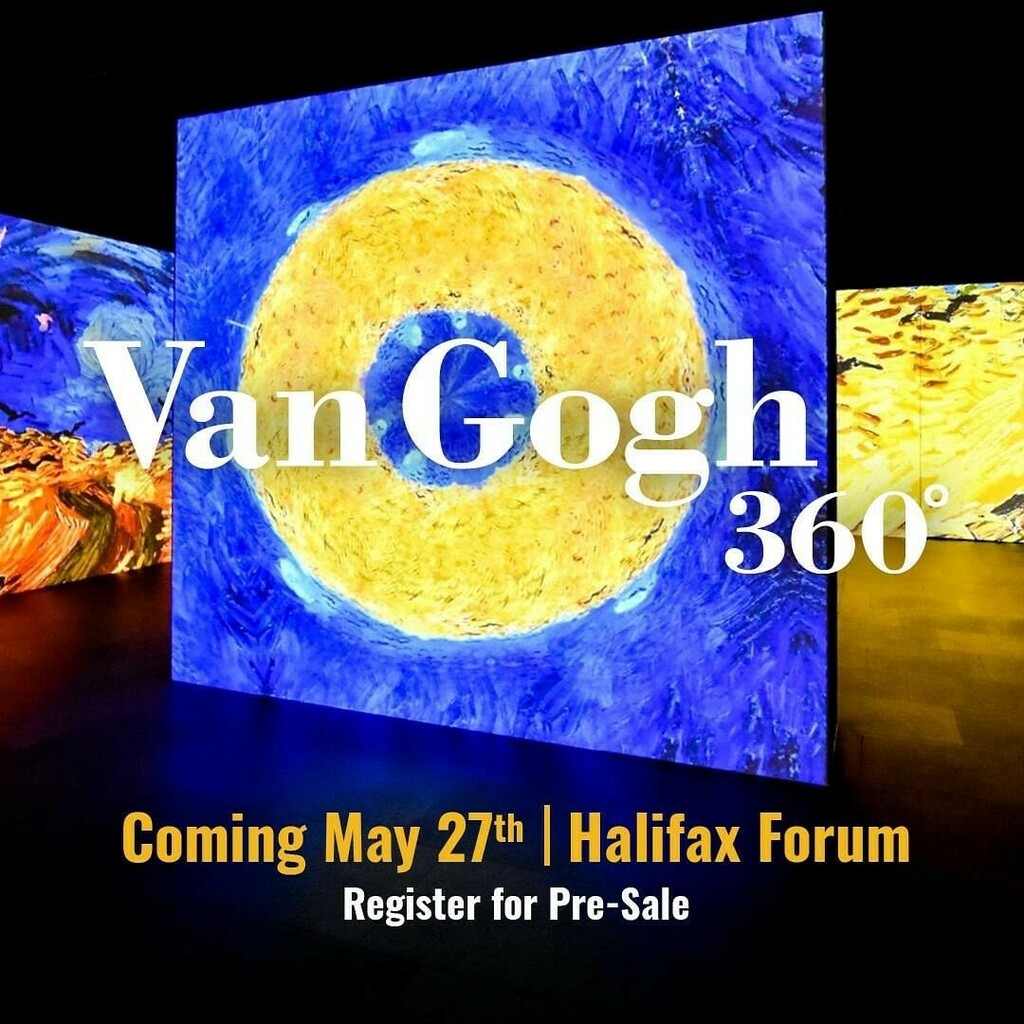